Did you know that a bond is essentially an I.O.U. or promissory note?

Borrowing equals curse…lending equates to blessings. So if someone is purchasing bonds, lending money to a corporation, then they “may” be participating in a blessing. I say “may” because the same concepts of stewardship apply to bonds as they do stocks.

Integrity Investors can show how bonds can fit with the Biblical principles of Faith Based Investing.

What is the Bond Connection

But what about bonds? Just like investing in stocks, it is essential to understand what “bonds” are to fully understand how they may play a role in the faith based investing process and where they may cause compromise. A bond or debenture is a debt instrument. It is essentially an I.O.U. or promissory note, evidence of a debt from the issuer, usually a corporation or government entity, to the purchaser who is known as the bondholder. A bond is usually offered or sold in multiples of $1,000 and $5,000 though other denominations have existed. Bottom line is a bond is a contract to pay the bondholder a specified amount of interest over a predetermined time frame and then to pay back the original loan amount, known as the “face amount’, at the end of that time period. It is not ownership in a company but lending to that entity. The bond purchaser becomes the lender. This is an alternative way of raising funds for a corporation in lieu of selling stock. It allows the current stock holders to raise capital without having to sell all or a portion of their ownership in the company.

So a bond is essentially you lending money to a corporation or government entity. Now how does that fit with the Biblical principles of Faith Based Investing? Interestingly the Bible tells us in Deuteronomy that lending is a blessing, as compared to borrowing being a curse.

Borrowing equals curse…lending equates to blessings. So if someone is purchasing bonds, lending money to a corporation, then they “may” be participating in a blessing. I say “may” because the same concepts of stewardship apply to bonds as they do stocks. Let me give you an example in the form of an imaginary letter written from a fox hole in Iraq.

I miss you and the kids so much. It seems like it has been forever since I have been home and I have seen so much blood, pain and destruction. I lost both of my best friends in a battle just this last week. Remember Bob? He is on his way home, lucky guy, though I don’t know if his leg will ever heal right.

But on another note the enemy doesn’t seem to be able to replace equipment or keep supplied. I believe they are running out of money to finance their war against us. Recently I saw they were issuing bonds to raise money to fight us. They are promising to pay huge interest. Hey maybe we should loan them the money. Sure they are the enemy and it may advance their cause..even cause us to be captured and defeated or worse….killed, but think of the return……

Can you imagine an American soldier in Iraq writing home to his wife such a letter? Of course not. Only a suicidal lunatic would do such a thing. No one in their right mind would go to war with and simultaneously finance their enemy. And the same is true in investing. What kind of insanity would have to exist for a pro life individual to knowingly purchase bonds issued by a company that supports abortion clinics? Or what individual with strong convictions regarding the damage done by pornography and prostitution would purposely buy bonds in a company that produces pornography or a business that runs international prostitution houses? It would not make sense. If a Christian investor has the knowledge of what they are supporting, participating in, or profiting from then such investments would become ugly and distasteful, a compromise of that we hold most precious…our relationship with and the honoring of our God and Savior. 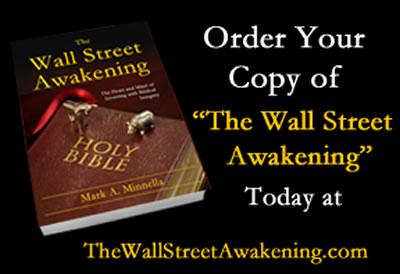 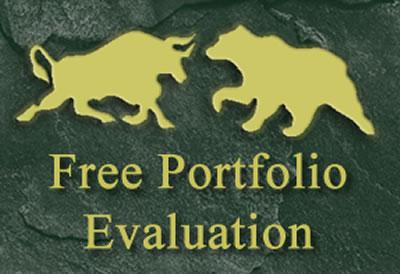 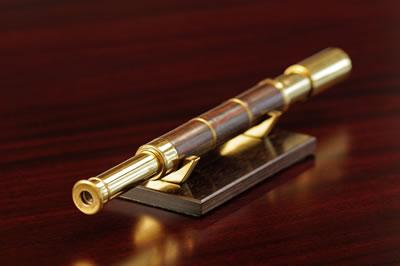 What Matters In The End

A Deeper Look
Investing with integrity means your money works to achieve both of these distinct yet highly compatible objectives. Your money can be put to work on achieving your personal financial objectives such as creating a secure and comfortable future for yourself, caring for and educating your family, and all important financial objective you may have while deliberately utilizing only investment products that are in alignment with your with your beliefs. A Biblically Responsible approach to investing helps your money perform both tasks without compromise…

Do Not Be Unequally Yoked

Do not be unequally yoked together with unbelievers. For what fellowship has righteousness with lawlessness? And what communion has light [...]

“that no one renders evil for evil to anyone, but always pursue what is good both for yourselves and for [...]

People Are Trying to do it Right! Listen as Mark explores some of the [...]